It’s April 20th, and Spring is finally making a statement in New York City after a brutal winter.

And I, after a severe case of Plantar Fasciitis that affected me for over a month, finally feel strong enough to go out and try to exercise.

On my way throughout the Flatiron District, as well as in front of Macy’s in 34th Street, I took photos of some examples of how flowers are taking over the city.

The one of the Empire States Building (very last photo) was taken last night, in front of Macy’s, where the square has all its magnificent trees covered in beautiful white flowers.  You can see the top of the Empire State Building through the flowers, showing the colors of Easter.

The highlight of the week, I must say, wasn’t the weather or the flowers. It was Neil Patrick Harris playing the title character on Hedwig and the Angry Inch on Broadway. NPH deserves every praise he ever received -or will receive- for this extraordinary work.  The show is basically a one man show and he is superb on it.  The staging is incredibly simple and extraordinary at the same time.  It is one of the best shows I have ever seen on Broadway, or any where else. Yes, it is a must see. (I am a fan of the 2001 movie directed by the writer of the playbook, John Cameron Mitchell. He plays the main character in the movie)

Today I am wearing running tights by Nike, running show by Adidas, a vest by UniQlo and a t-shirt by H&M. 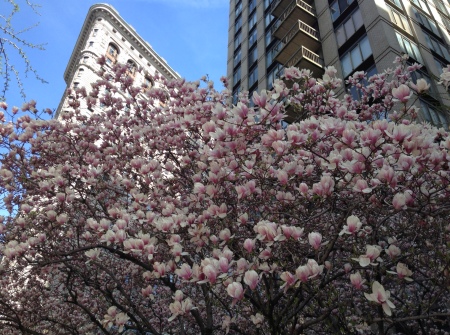 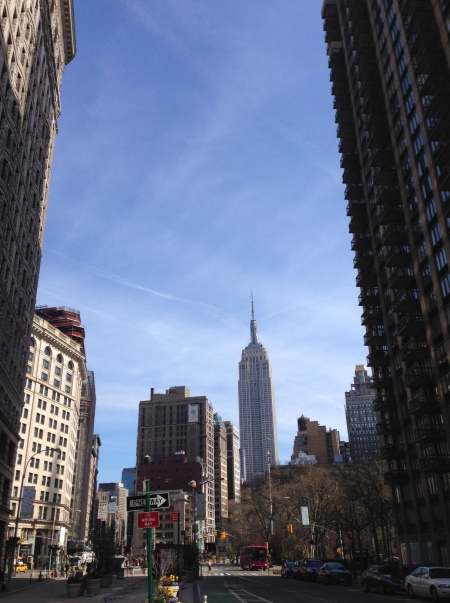 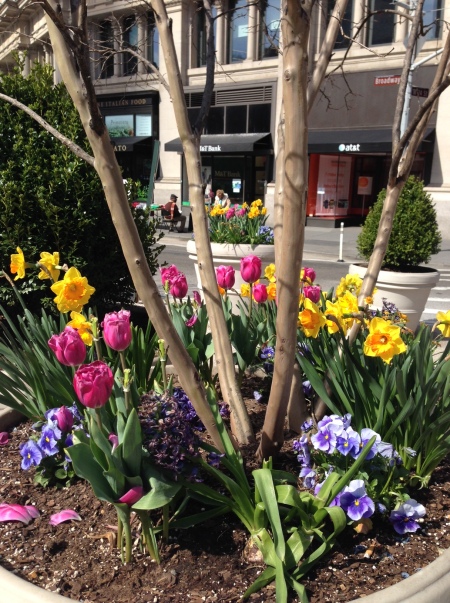 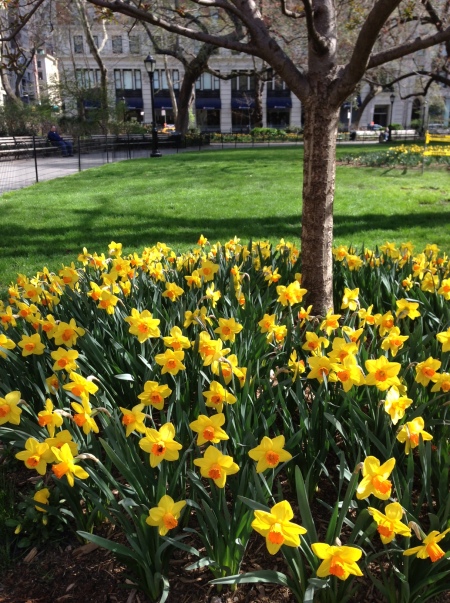 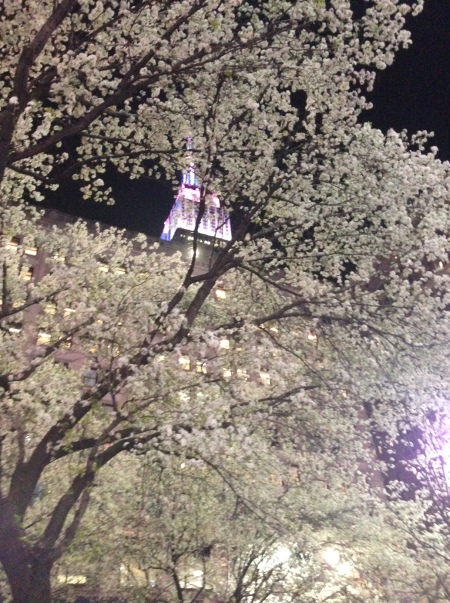